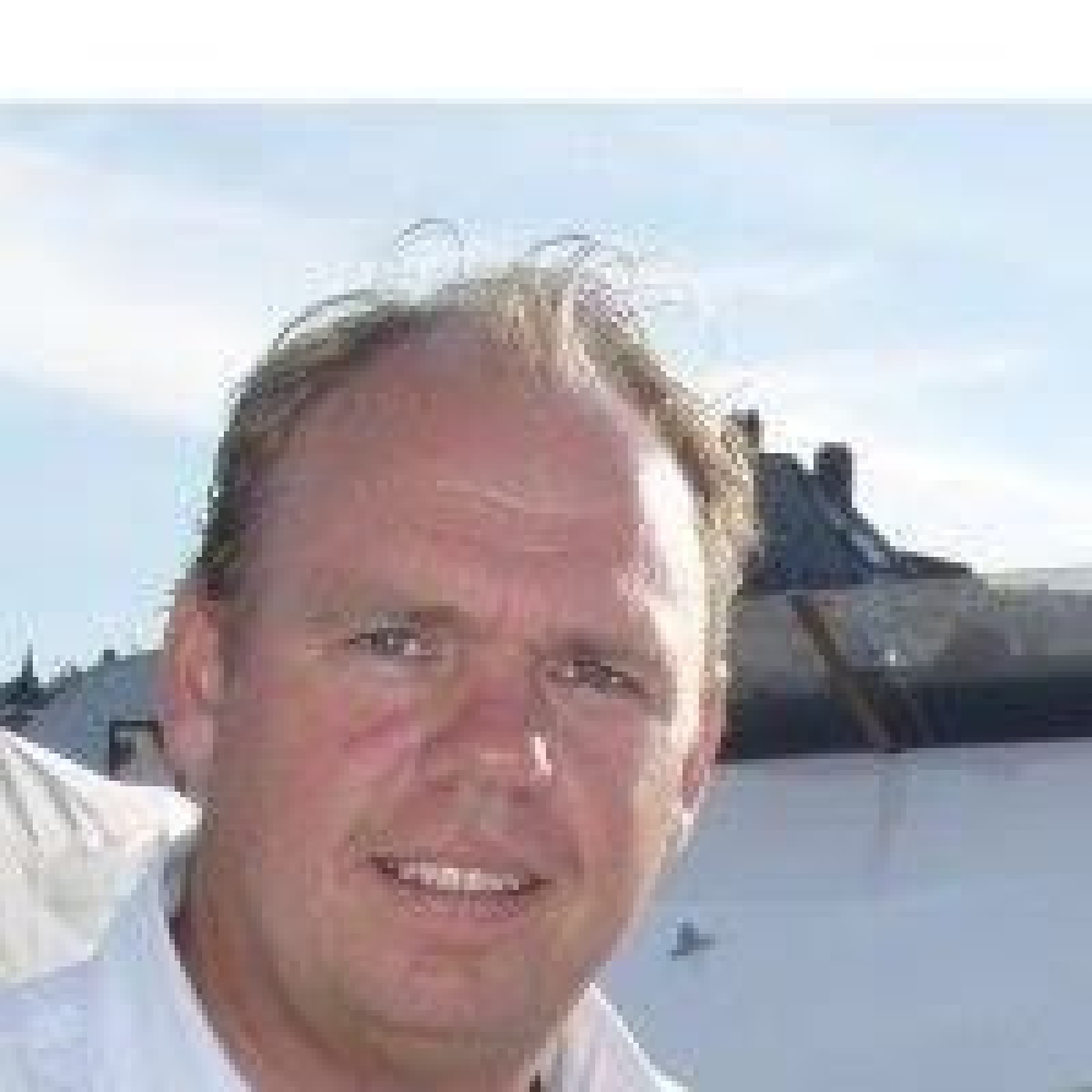 Sindre Skjong who has been our operation manager since November 2014 has gone back to his former employer, Aker Biomarine. Nils-Ove started his seagoing career on trawlers where he sailed as fisherman. Educated at Norwegian Maritime Fishery College in 1987. Nils-Ove started thereafter as engineer at Bergesen d.y.'s gas tankers, and after sailed as Chief engineer on Farstad Shipping's offshore vessels until he came ashore as Ship Manager in 2002 for same company. He has since worked as Ship Manager until he started his new career as Operation Manager in Ramoen AS from November 2017.